The Phoenix Theatre Company is the oldest professional theatre located in Phoenix, Arizona (1825 N Central Ave) and one of the oldest continuously operating arts institution in the country. 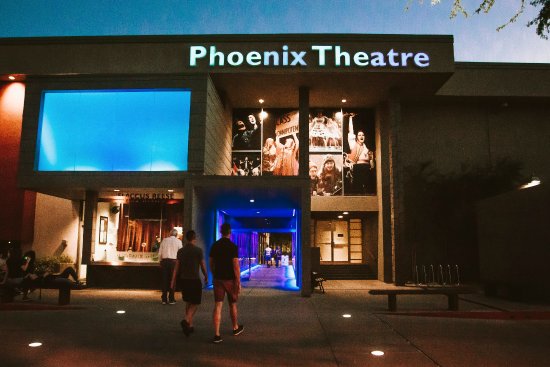 Phoenix Theatre is an integral part of the state’s culture that provides programming for all ages. The company creates unique performances that inspire hope and understanding. They value theatre as a place where all people are welcomed, regardless of race, orientation or color.

A Bit of History

The company was originally founded as the Phoenix Players in 1920. They performed in a variety of institutions including schools and backyards but needed a permanent special theatre space. In 1924, the company got a new name – Phoenix Little Theatre – and settled down in the old coach house on Central and McDowell. 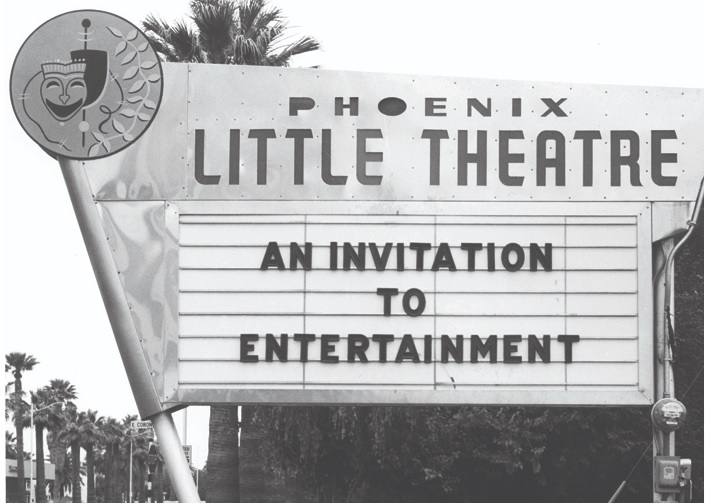 In 1952, the reconstruction of the building was initiated by Board President Stephen Shadegg. In 1993, the company got its final name – The Phoenix Theatre Company. It was already a renovative space that offered a wide variety of theatre programs, many of which still operate today.

In 2013, the theatre experienced the most significant expansion of a performing arts facility. They added additional rehearsal spaces, a glass atrium lobby, a black box theatre, etc. These renovations enhanced the company’s ability to realize its creative vision, expand services, and exceed visitors’ expectations by delivering an unforgettable experience.

The major programs of the theatre include:

The Phoenix Theatre Company offers many ways to save:

If you want to see all upcoming performances, get more information about available discounts or buy tickets, please visit www.phoenixtheatre.com. 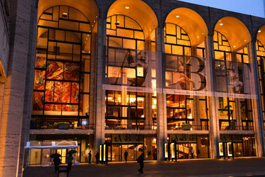 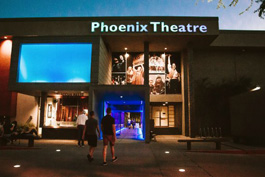